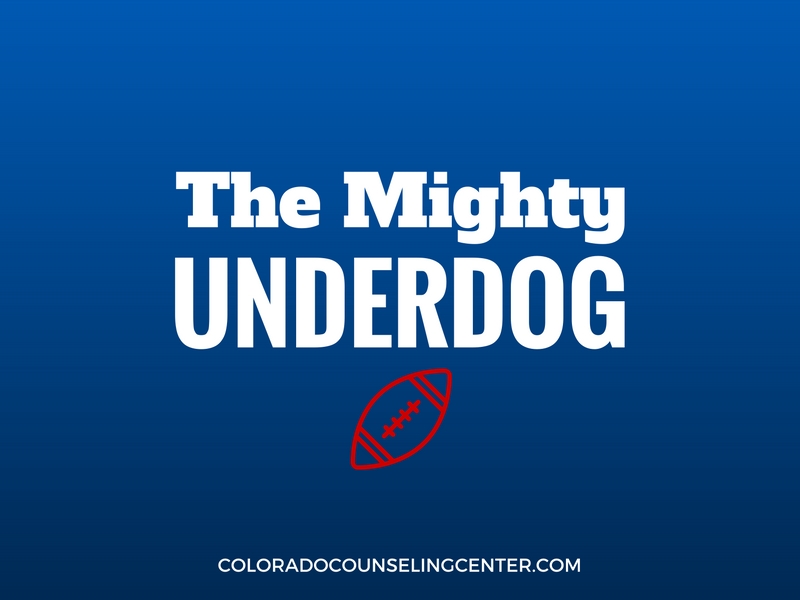 Have you ever heard of Charles James II? He is a cornerback for the Houston Texans. I recently read an article he wrote called “Heart Over Height.” His story might not “fit” the normal NFL or Hollywood storyline, but he is an amazing example for the rest of us.

Charles is only 5’9” and 175 pounds – outside of the traditional mold of an NFL player. He attended a small school. You have probably never heard of it. Charleston Southern University. If you look up “Charleston Southern University Football” on Wikipedia and go to the heading, “Notable Former Players,” you will see one – Charles James II. When he spoke of his future in the NFL, people laughed at him. He was a small player from a small school. He had no shot.

As he attempted to make it to the NFL, he was criticized, doubted, and rejected. He failed and got back up. He started with the New York Giants. He made it to the final week of training camp. Then he was cut. Was his football career over? It could have been, but after a few weeks, Charles realized he needed to keep going. He started training again, and this time, he trained harder. He bounced from the Texans, to the Ravens, and back to the Texans before he was finally offered a spot as a cornerback, where he is to this day. Charles is a role model of perseverance and determination. He lived out what the German pastor Dietrich Bonhoeffer once said: “The only fight that is lost is that which we give up.”

On the path toward your future goals, you will encounter obstacles, and people will tell you “no” or “you can’t do it.” How do you keep moving forward and achieve your goals? There are no shortcuts. Throughout his story, Charles gives no illusion about the time and energy that he spent training for every stage toward success in the NFL. We need hard work, training, education, and knowledge to accomplish our goals.

We also need resources. Look for a role model who has accomplished what you want to accomplish. Ask how he or she did it. Develop your understanding of what is needed and have realistic expectations. Breaking down this process into smaller steps or short-term goals may prevent or decrease feelings of being overwhelmed or frustrated. What can truly be done in one day? How much time should each step take? Self-education may lead to better, more productive decisions.

Most importantly, if you have set a realistic goal and you are passionate about it, don’t give up! Thomas Edison said, “Many of life’s failures are people who did not realize how close they were to success when they gave up.” There will be obstacles. Expect them. Not everyone will be supportive or agree with your desired path. Avoid negativity and people who are critical. When you can’t avoid them, don’t let them discourage you. Negativity and cynicism can bring clouds of doubt, looming over you, stunting your ability to thrive. At the start of Charles James career, the people around him laughed at his vision. Rather than become discouraged, Charles used these doubters as motivation. He said, “I think my desire to prove people wrong has always been my greatest strength, because my entire life I’ve been told there are things I can’t do. Coaches and players alike have always dismissed my abilities as a football player as soon as they look at me. I lack the ‘measurables’ as they say.”

At the same time, friends and family, or other trusted individuals may provide feedback or challenge your thoughts. They are the ones wanting you to succeed and may have ideas that help guide you through challenging decisions. Without losing your determination, remain open-minded enough to accept constructive criticism, advice, and help along the way.

With hard work, you can accomplish your goals. And with accomplishing your goals comes a genuine sense fulfillment. There is a sense of appreciation for what you have earned when you work hard to get there. In his book, “The Art of Racing in the Rain” by Garth Stein, he expresses, “The true hero is flawed. The true test of a champion is not whether he can triumph, but whether he can overcome obstacles—preferably of his own making—in order to triumph.” In the old Gatorade commercial, we were told to “Be Like Mike.” There are a lot more Charles James IIs in the world than Michael Jordans.

If you need support in accomplishing your goals, we’d love to help! Call us to schedule your individual therapy appointment at 720-468-0101